L´ Alfàs del Pi was originally an inland fortified village providing shelter from the Berber pirates. The name ´Alfàs´ was originally Moor and means ´sown land´. Its traditional economy is linked to the land and the growing of fruits and almonds and the extraction of metals and gypsum. Tourism has served as a platform to develop the town, the people and the cultural activities of L´ Alfàs del Pi. It has been possible to control the growth of the town by ensuring that residential developments respect a limit of 4 storeys and by guaranteeing that 50 % of developed land is made up of green areas. In the old town centre there are 930 dwellings, whilst in the developed areas the number of single-family homes rises to 3,945. Of the 12,547 inhabitants, 6,000 are foreigners from some 54 different countries. To accompany these human and urban features L´Alfàs del Pi has also created an infrastructure destined to improve the quality of life of its inhabitants - a multi-sports stadium, Municipal Arts Centre, Health Centre and amenities for all are some of the various services on offer. Playa del Albir is located two kilometres away from the old town centre, next to the Sierra Helada. It is a pebbled beach with a range of services and a concentration of leisure amenities, including a free nudist beach near the lighthouse. The Sea promenade is known as the Promenade of Stars as it contains the names of famous actors who have visited L´ Alfàs del Pi during the annual Cinema Festival in July.

Monuments: Church of St Joseph, site with Roman remains on the Albir beach.

Festivals and Events: Fiestas in honour of the Blessed Christ of Good Decisions are held from the 7-10 of November with processions, a comical parade and fireworks. In summer, during the first weekend of August, there are fiestas on the beach, with street bands and an open-air celebration. The Festival of Crosses is held during the first weekend in May, with an open-air mass and celebrations. The feast of Saint Joseph is celebrated on the 19th of March.

Situation: Alfàs del Pi is easily accessed from the other villages of the Costa Blanca via the N-332. It is also connected with the inland area by the road to Callosa d´En Sarrià. Located 50 km from Alicante and 5 km from Benidorm.

Tour of the town: There is an excursion from L´Albir beach to its lighthouse via the old path. You can walk or tour with bicycles on the trails that crisscross the Sierra Helada - an area bordering on Benidorm.

Sports: The Training Centre in L´Alfàs del Pi is considered as one of the best in the province. The climate of the area ensures that high-level competitive sport is possible throughout the year. There is a 400-metre athletics track, a throwing area, a gymnasium, a 25-metre pool and area for the press. Diving and other water sports are also on offer in the locality. There are also areas for practising golf (96.588.83.93).

Send to a friend 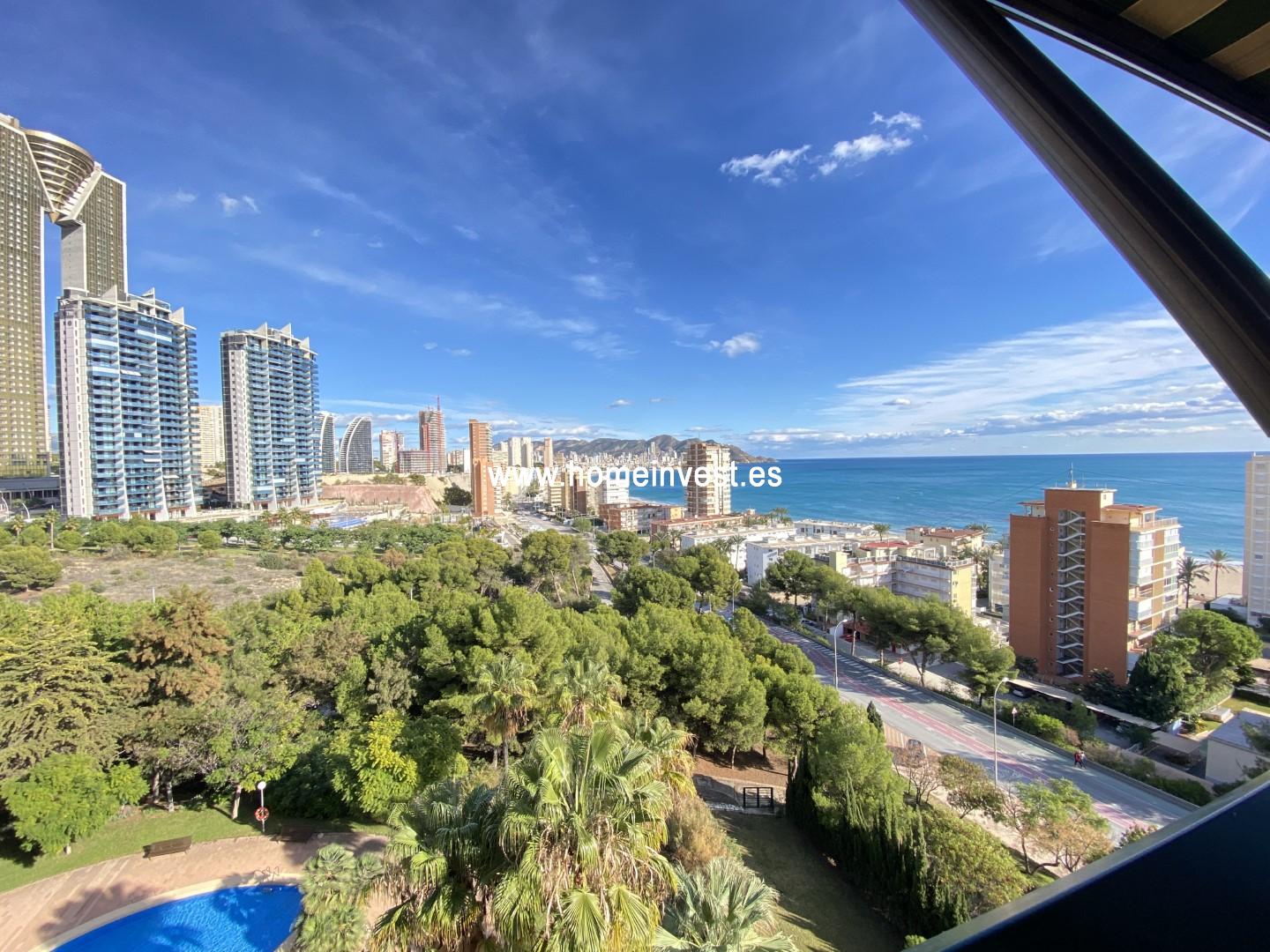 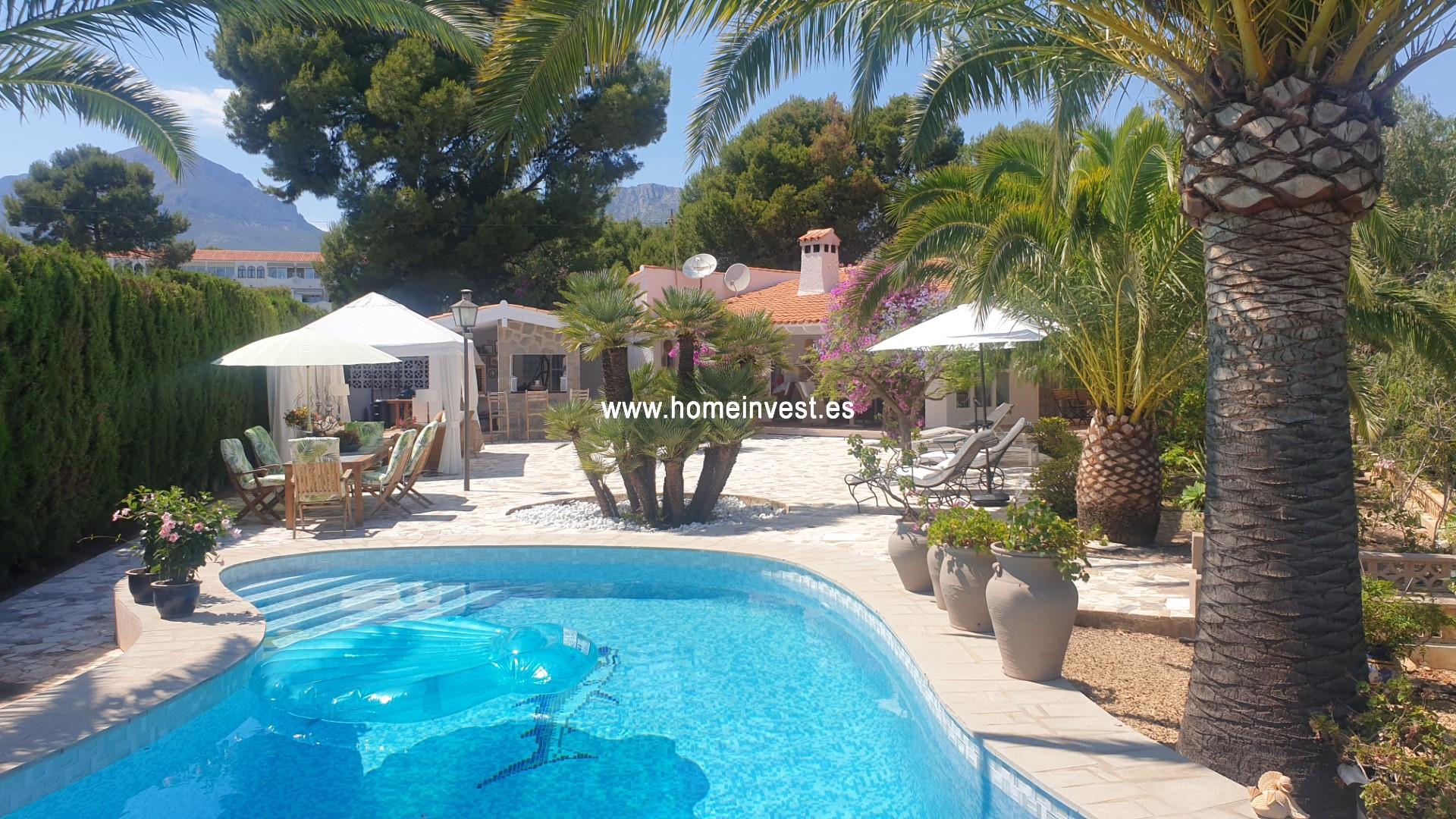 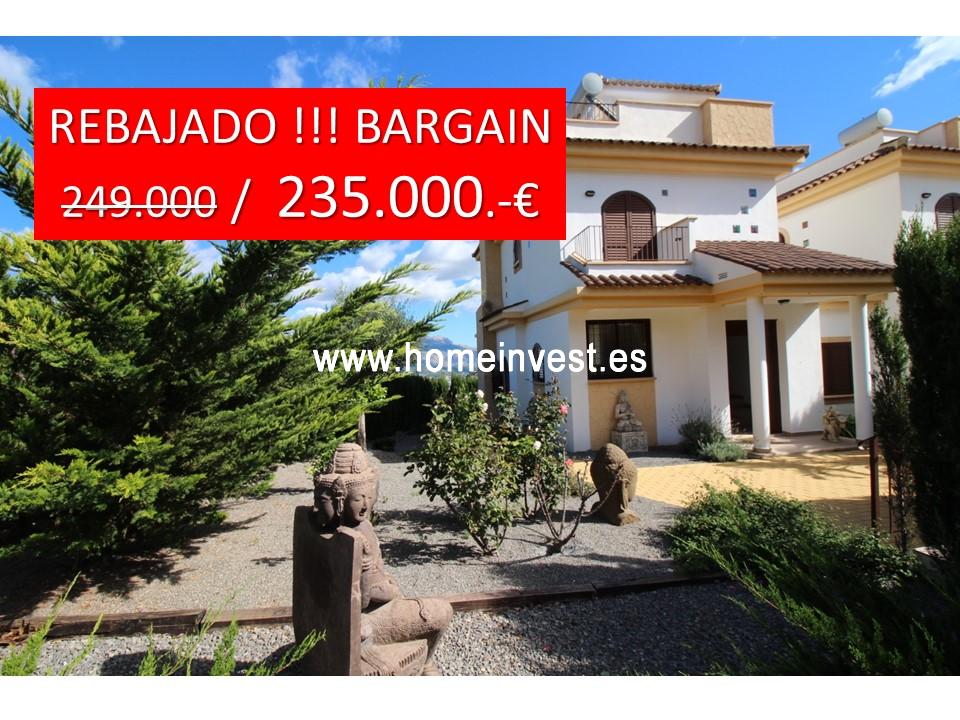 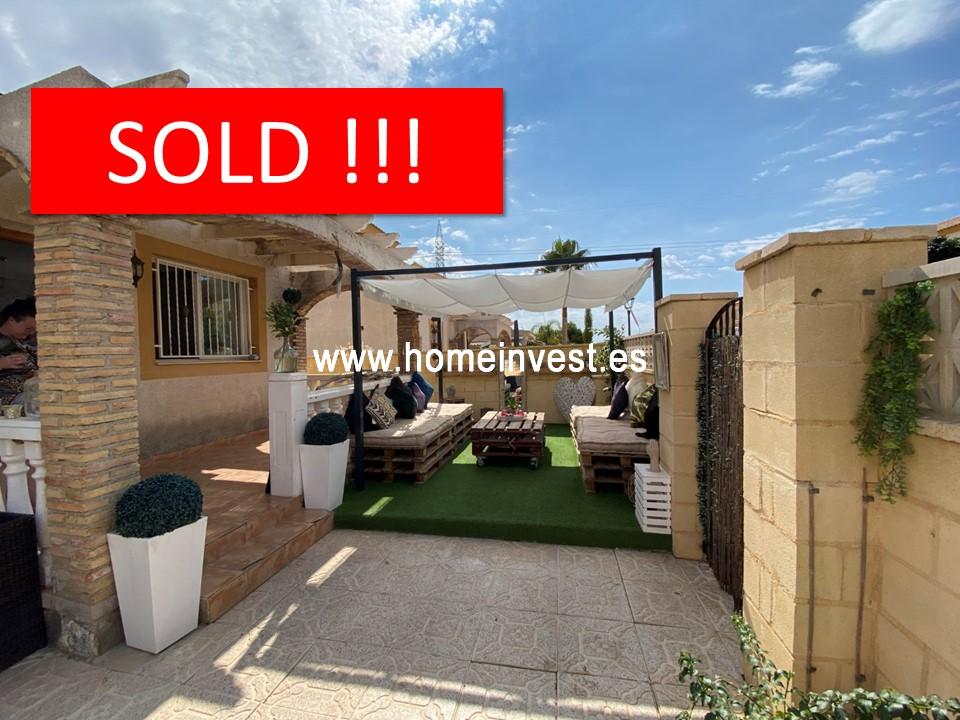 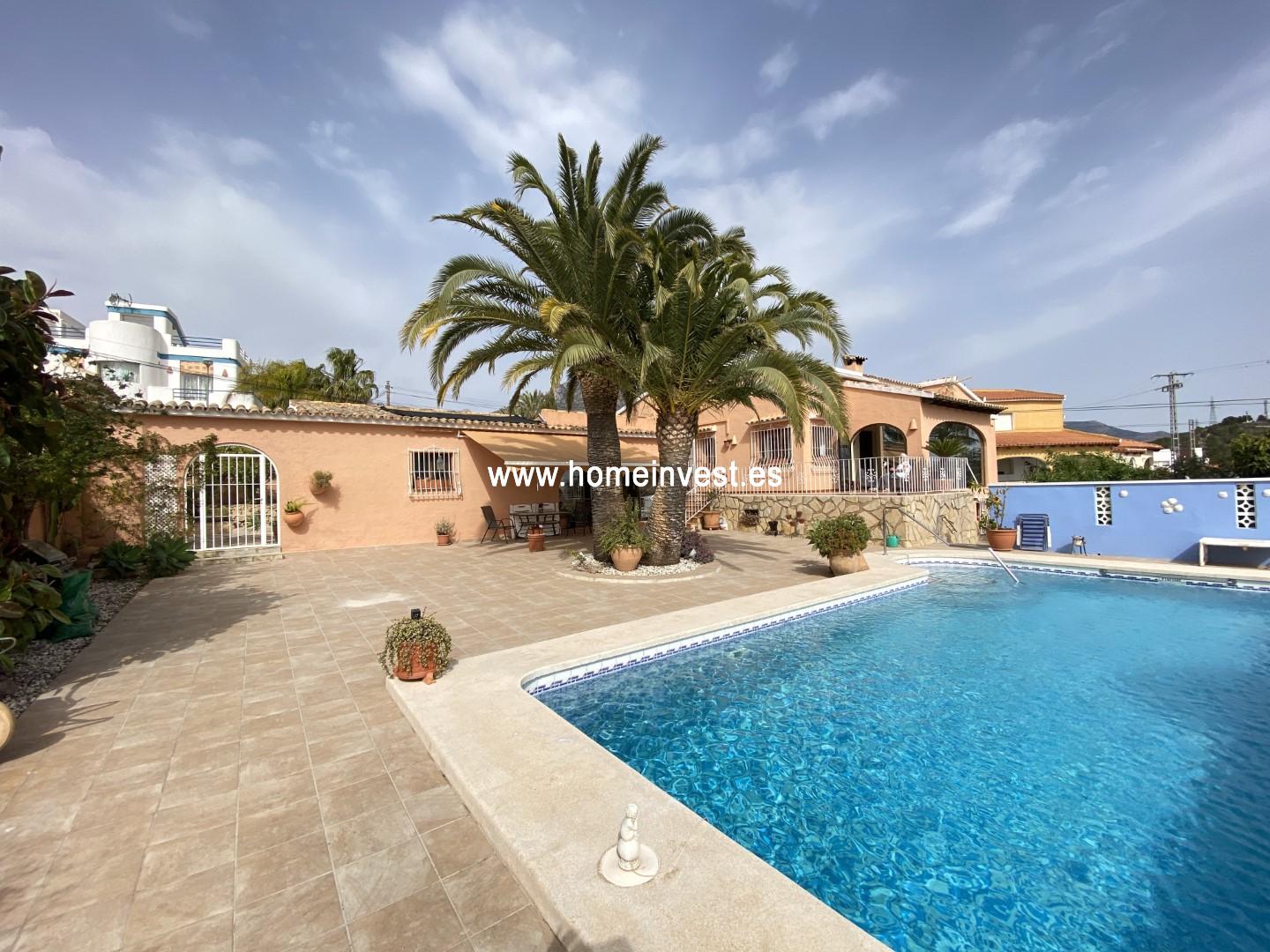 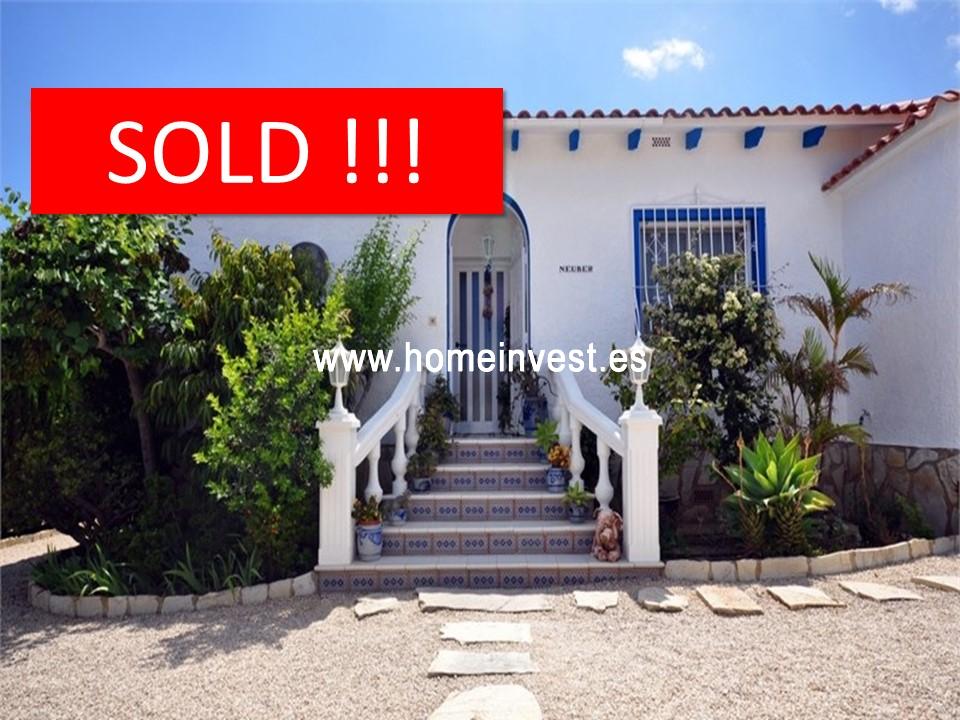 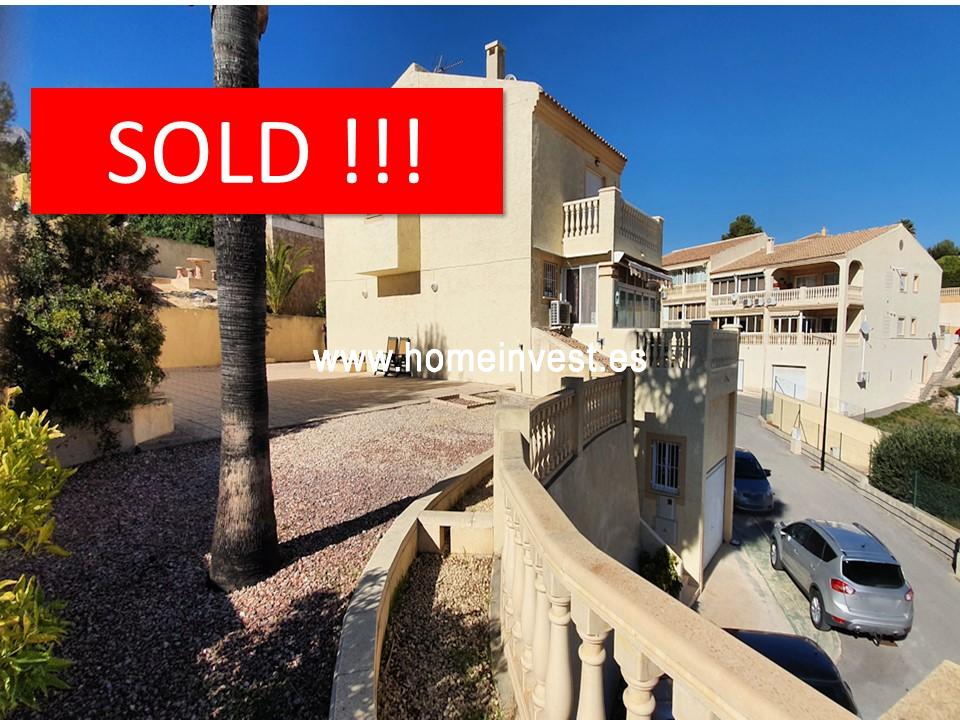 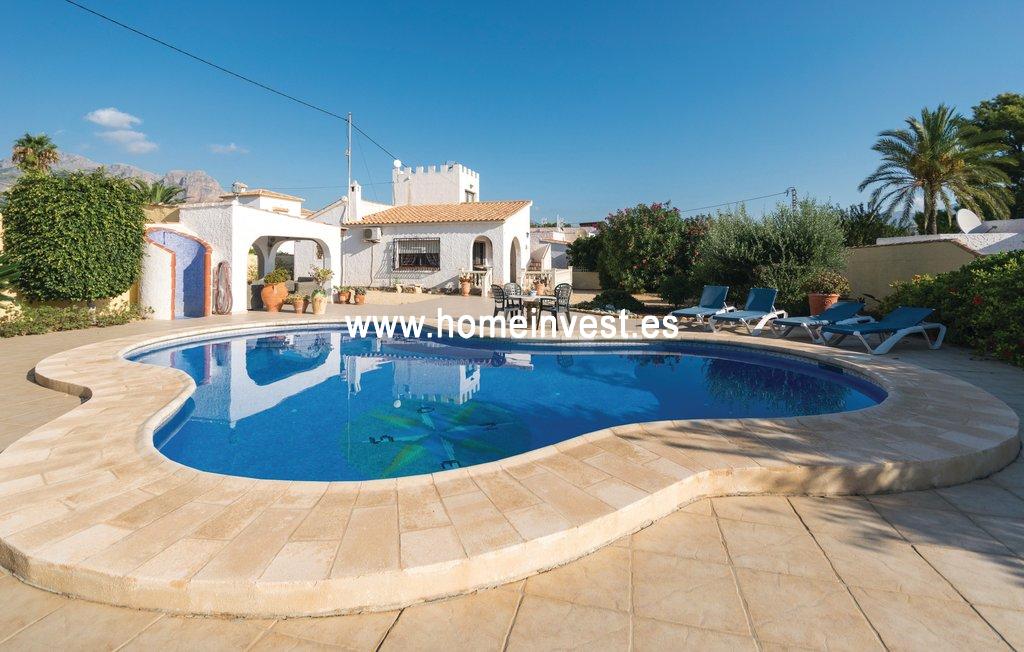 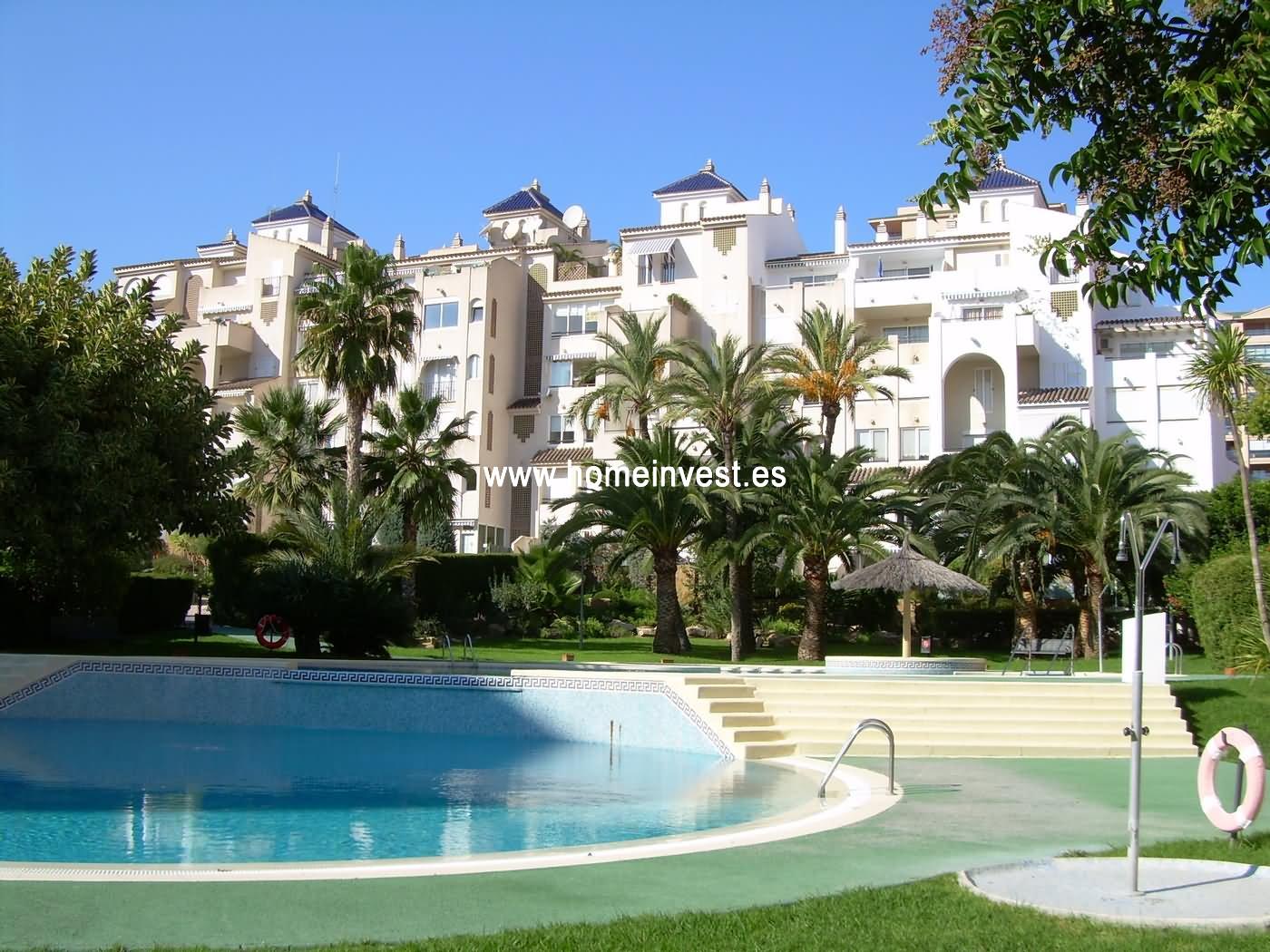 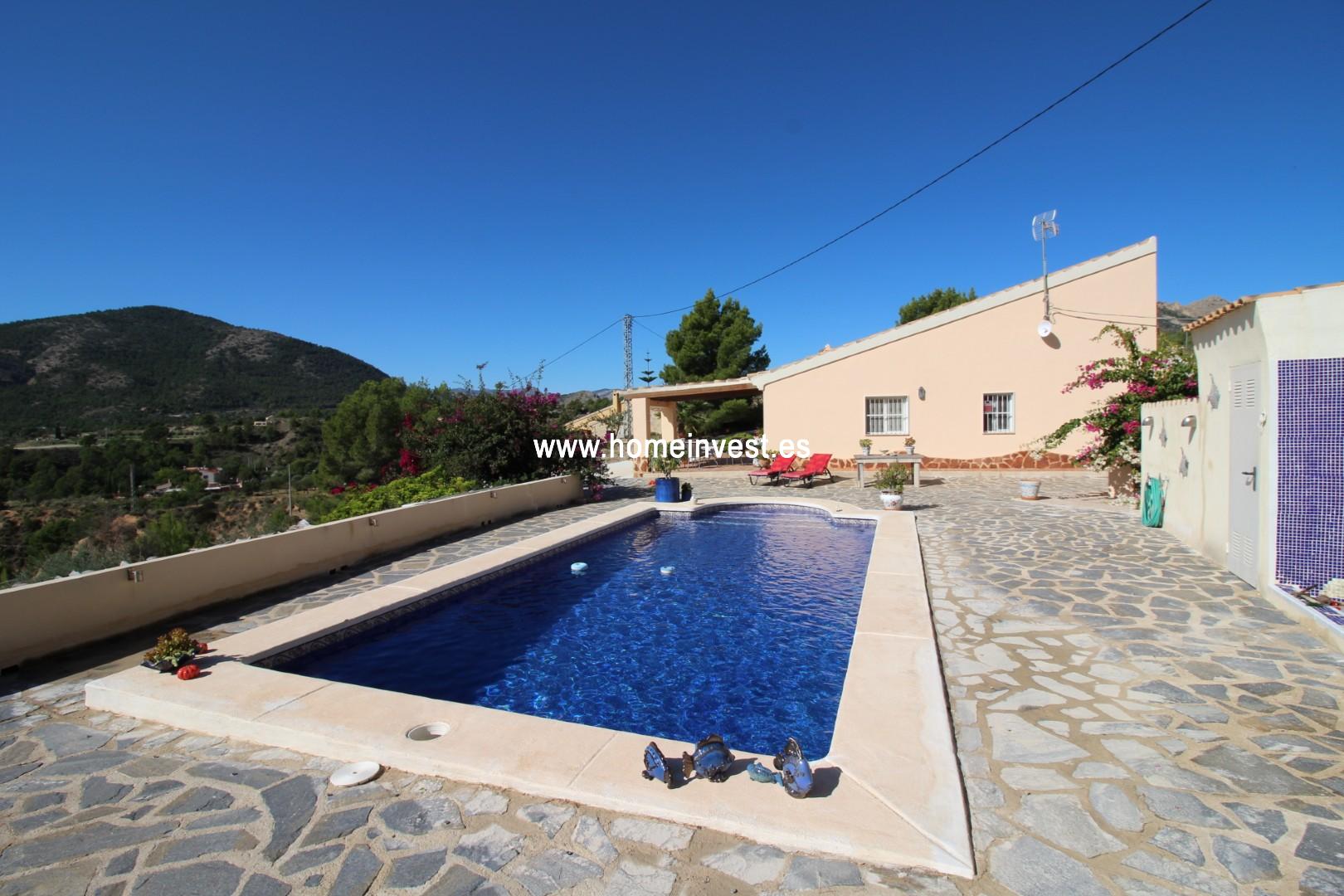 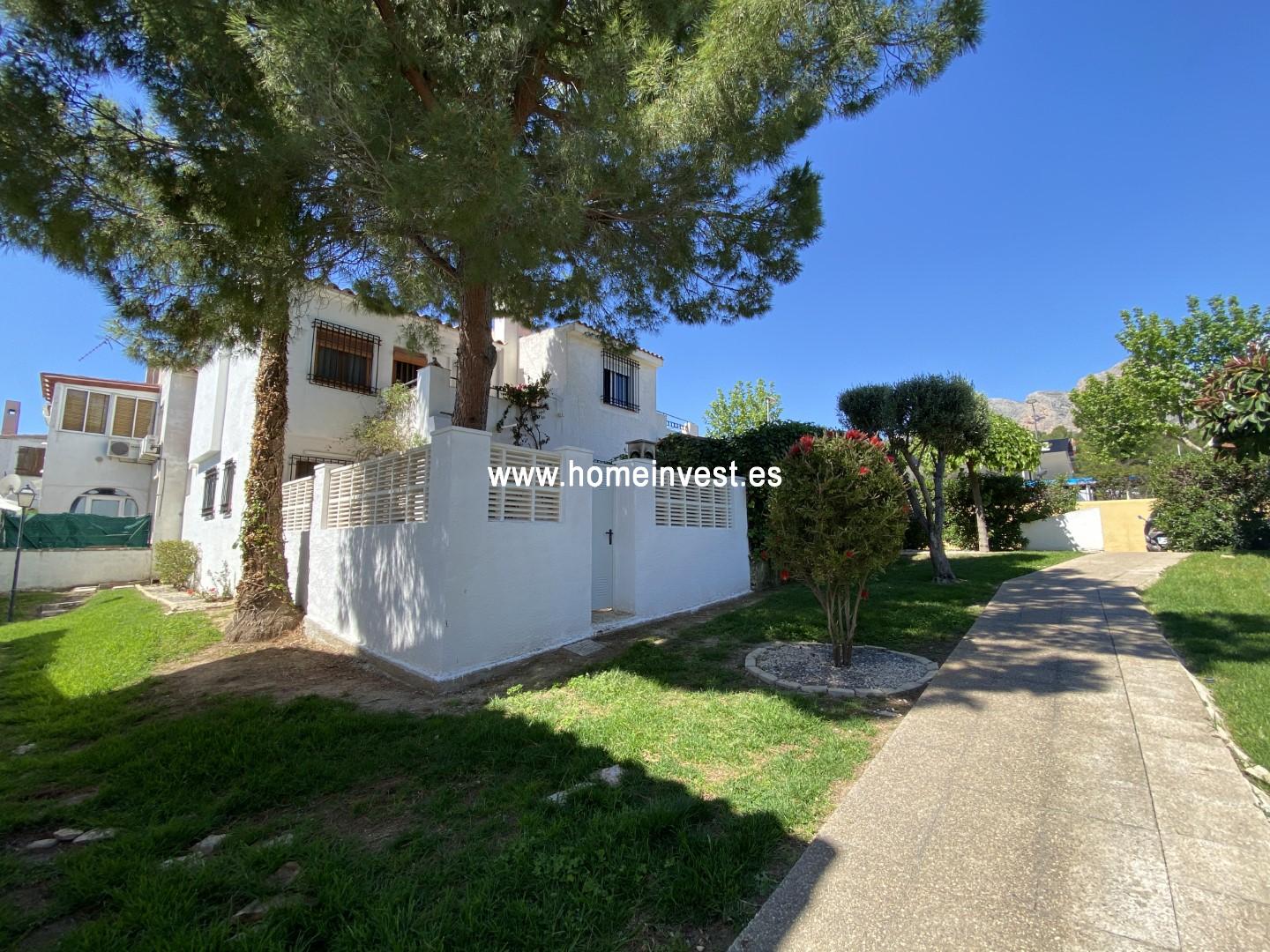 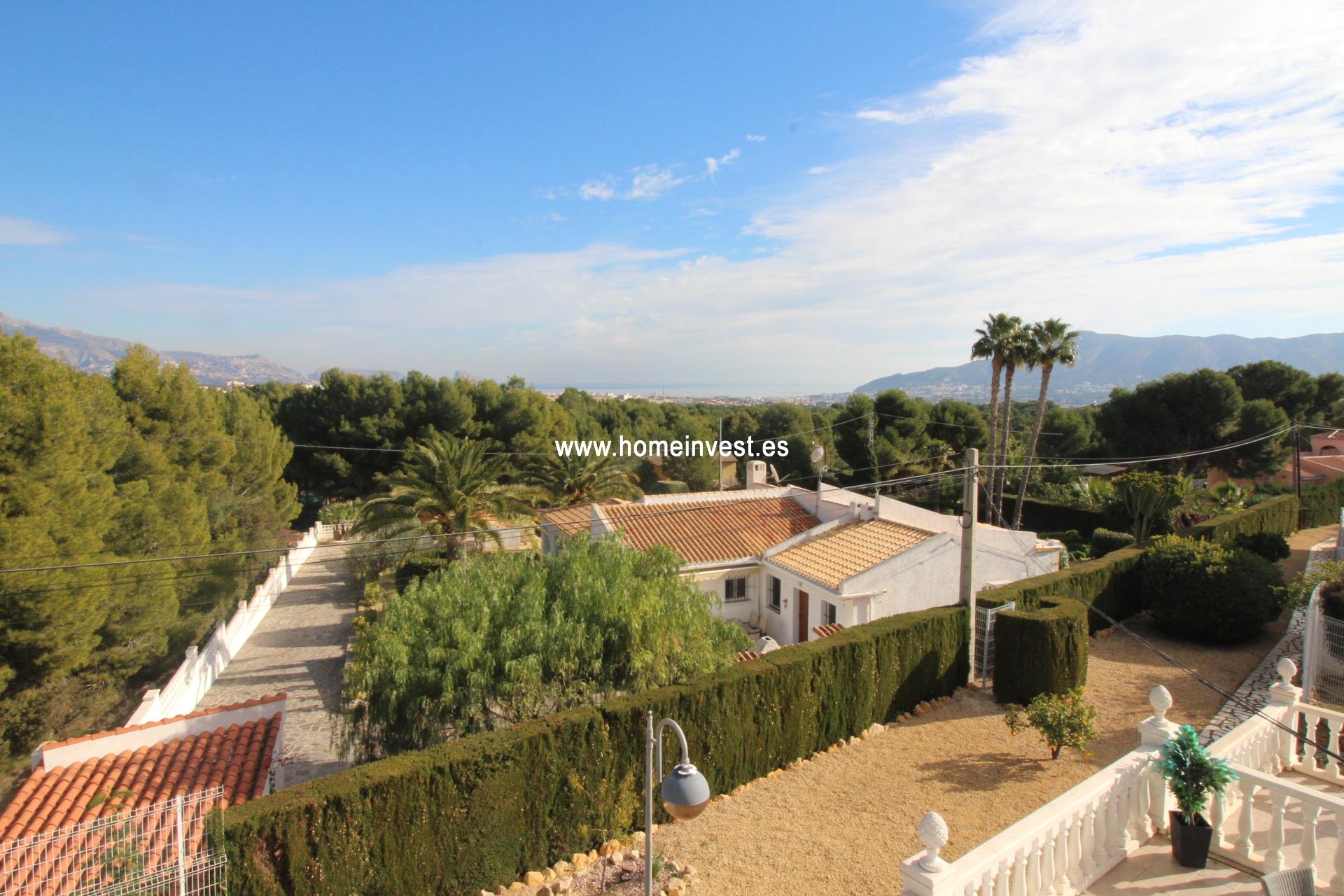